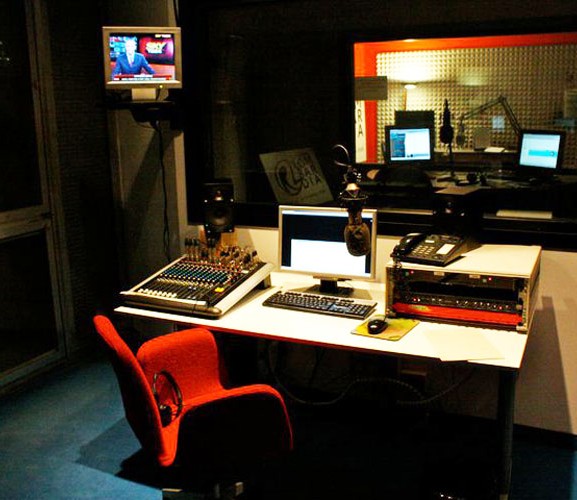 Last Spring, after a short stay in Paris, Vernon returned to Italy and on 16 May took part in the popular morning talk show “Mattino Lombardia”. For over thirty minutes Monica Stefinlongo, the charismatic host of the daily two-hour feature of the iconic Milanese radio station, interviewed Vernon to explore the many facets of his extraordinary career. It was inevitable that some of the musicals in which Vernon took part such as “Jesus Christ Superstar”, “Othello Rock”, and “Hair” were discussed. Monica also commented about Vernon’s choice of the Beatles’ “Long and Winding Road” in his newest album “Stardust” which went into international distribution last Spring and is getting a good response from the public on both sides of the Atlantic. The conversation also explored Vernon’s fondness of Italian music and singers and inevitably the names of Mina, Bocelli, Vanoni, Dalla, Milva and Bindi were mentioned in Vernon’s comments and praises. “Mattino Lombardia” is aired daily (Monday to Friday) and is concurrently telecast on Channel Lombardia (Ch. 615).